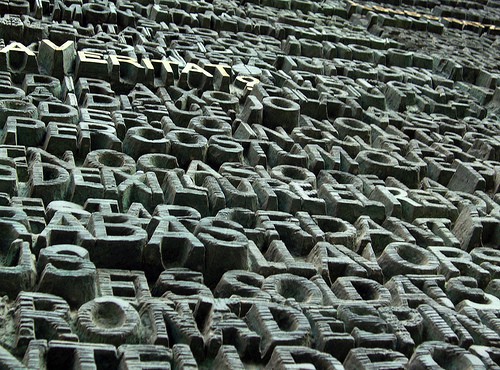 Some times little things make me wonder. Take, for instance, an innocent, grassy wine like Sauvignon Blanc. It’s a simple pleasure, and enjoyed in most parts of the world. So why then the controversy?

Well it seems the pronunciation of the word Blanc has somehow become Americanized to the point where it often makes me cringe when I hear folks — even hardcore Napa Valley industry insiders! — call the grape Sauvignon Blanc with a hard ‘k’ at the end, as in “so-vee-NYOHN BLAHNK”.

The correct pronunciation is, as the French know, is “so-vee-NYOHN BLAHN”.

I supposed it’s easy to forgive English speakers as the “c” is typically pronounced hard.

But isn’t wine about history, romance and respect for tradition?

To confirm my suspicion that even the most well regarded vintner and wine goer are indeed abusing the pronunciation of this poor little grape, I did some Google research. And bingo, it’s as clear as Riesling:

Next time I’m at a Northern California winery though I’ll suppose I’ll succumb, and appease the locals… “pure me some Sauvignon Blaunk, s’il vous plaît”. I just hope this habit doesn’t follow me to France or Canada.