It was about this time yesterday that Clint and I landed in the San Jose Airport.

The whole Loreto Bay Homeowners’ Weekend seemed like a blur until now: we cracked opened his digital camera and out burst a zillion photos and video. And as we zipped through each one of them on Clint’s monster screen (see blog post on the home theatre that Clint convince me we just had to have this year) we are faced with the daunting task of where to begin in our “multi-part series on Loreto Bay”. The concept must have been born when I was delirious with a fever on Saturday!

And then it occurred to us, why not begin with the end in mind?

What drew Clint and I to Loreto Bay was not only the spectacular mountains and the soothing blue of the Sea of Cortez, but also the sense of community we felt. And so, we wanted to kick off our inaugural series with a couple of our friends, whom we met because of Loreto Bay, experiencing the sheer joy of accepting their homes.

Congratulations to Sharon & Jane, Tom & Sharon, and Anne & Tony! I’ll leave you with some photos and a video clip as I think they convey the message the best. I don’t have the literary chops to truly capture the sense of the moment without failing miserably and sounding too sappy. I will say that with the high paced life in Silicon Valley, it is nice to escape somewhere that forces you to slow down. 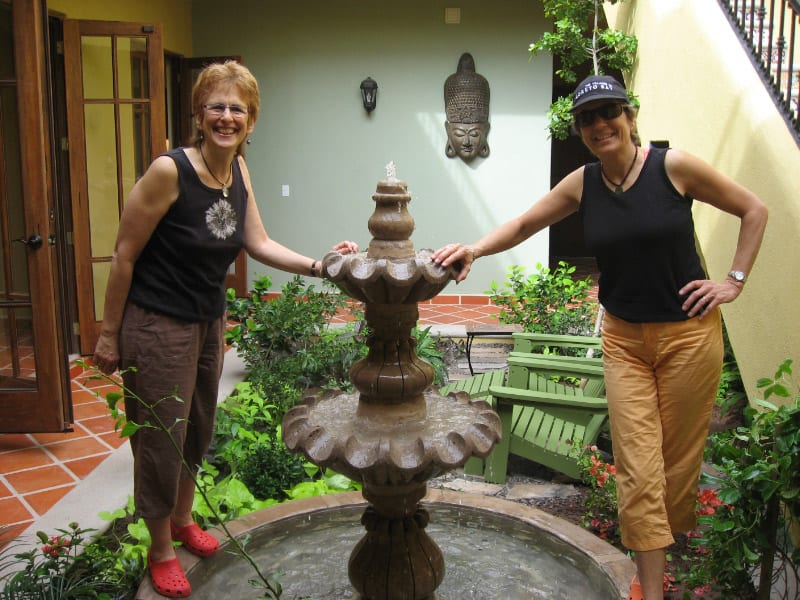 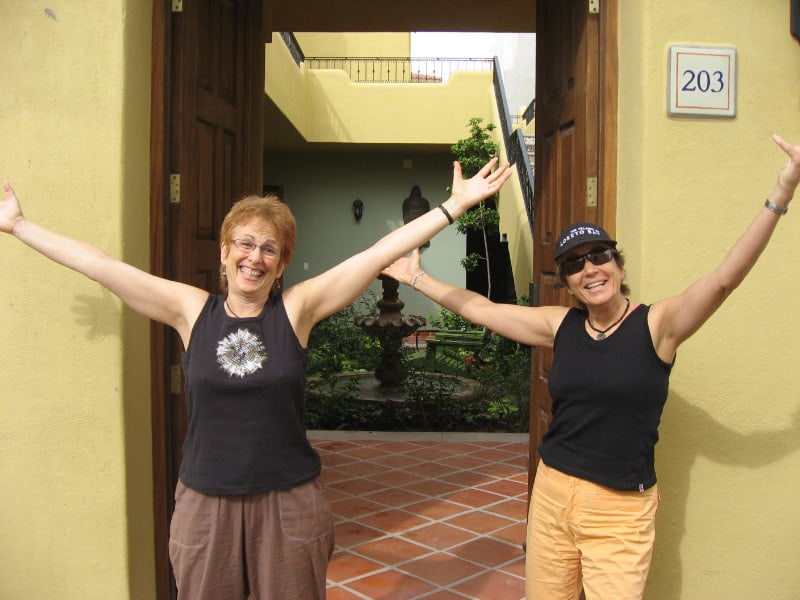 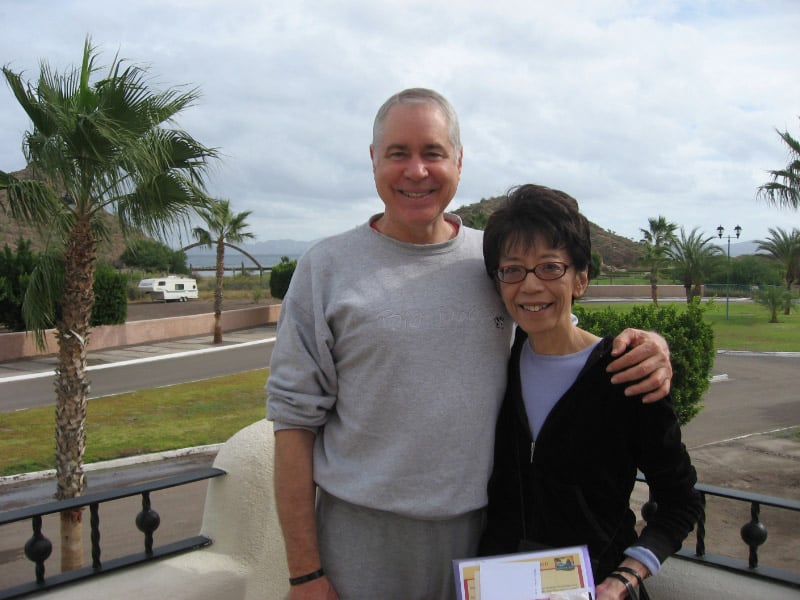