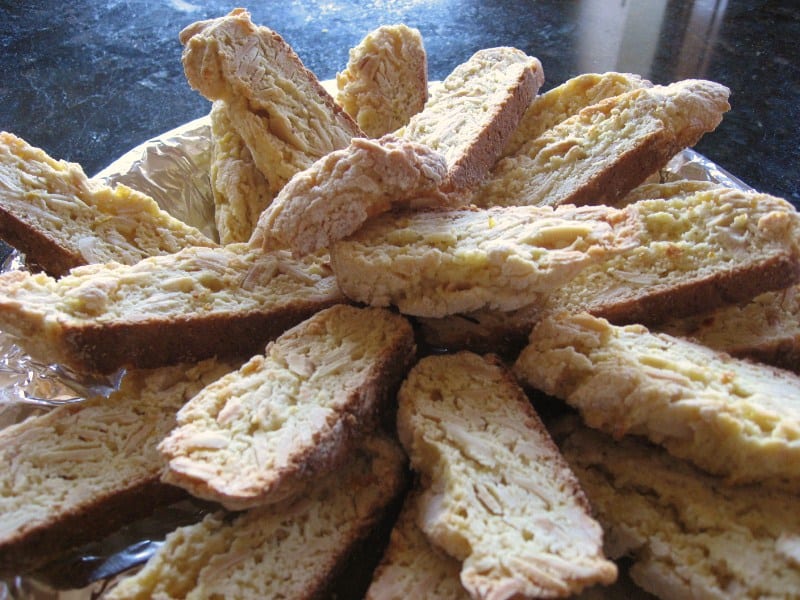 I hope all of you are having a wonderful Thanksgiving weekend!

I am still working off the turkey, “sauce” (aka gravy, a term we are not allowed to use to refer to my aunt’s “sauce”), stuffing and desserts from the oh-so decadent Thanksgiving day meal. Alas if one had to banish oneself to hours…days…of Zumba, Pilates and Yoga, what better cause than for the ability to slather oneself in butterscotch pies, pumpkin pies, ice cream and REAL whip cream. 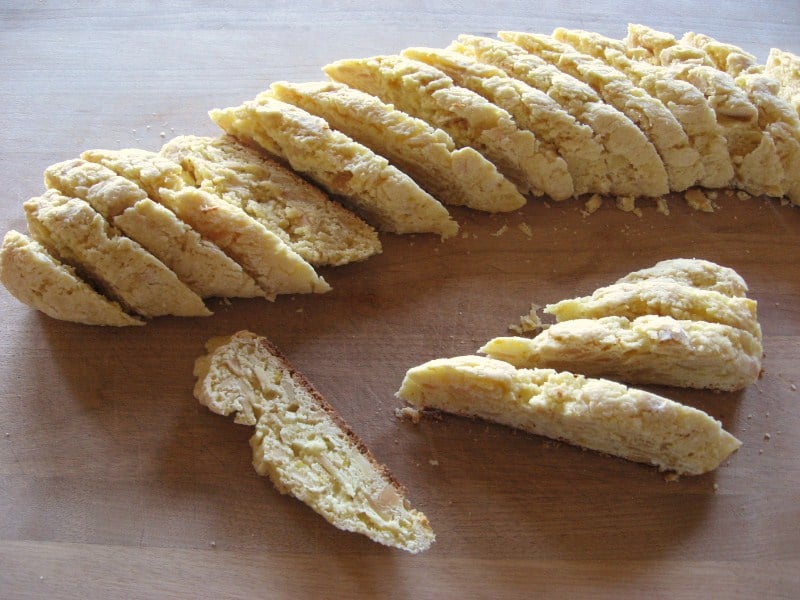 For Thanksgiving, I decided to make some Lemon Almond Biscotti instead of my Lemon Shortbread. Every year around now, the lemon tree on my front porch produces some wonderful lemons which I promptly turn into a baking ingredient. Biscotti goes great with a cappuccino and, unlike shortbread, has no butter in the recipe. I adapted a Lemon Pistachio Biscotti recipe from Epicurious, one of my favorite recipe sites. This was my first time making biscotti and for those that have never tried to make biscotti, it is very simple and fun – the results, impressive. From beginning to end, it takes about 90 minutes if you are aggressive about it. Next time I make it, I think I am going to dip them in chocolate too!

With biscotti in hand, Clint and I went over to my aunt’s for Thankgiving as we have done every year that I can recall being in the Bay Area. I’ll leave you now with some pictures of the wonderful day. 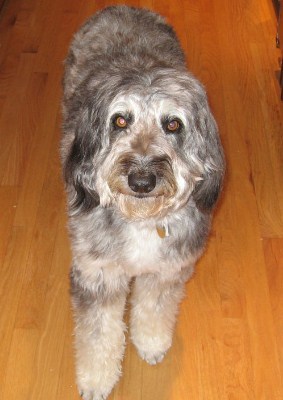 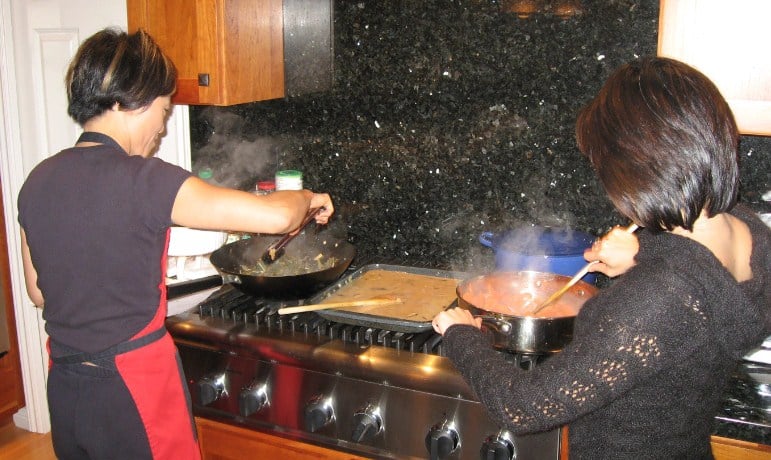 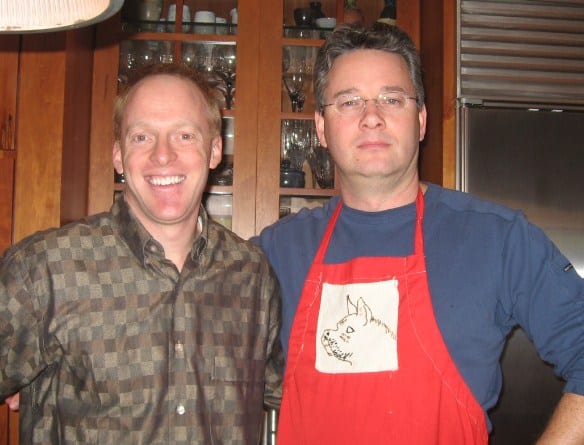 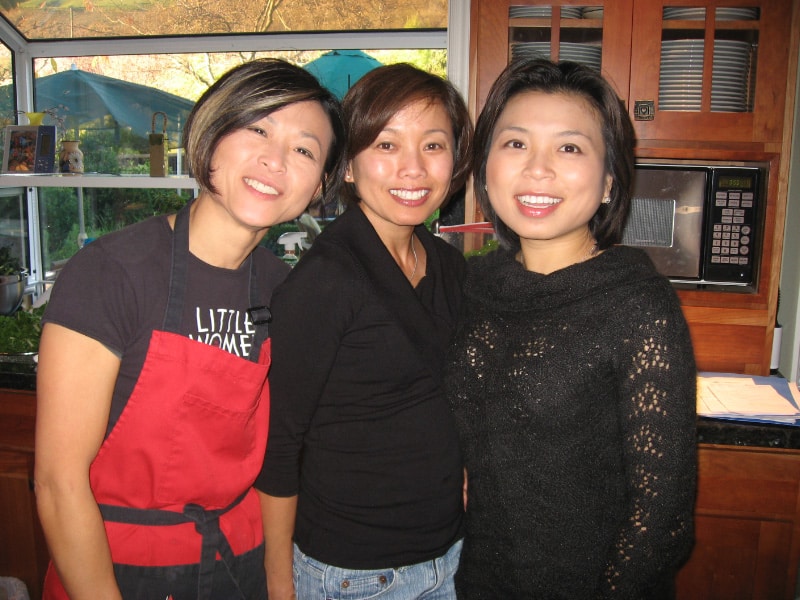