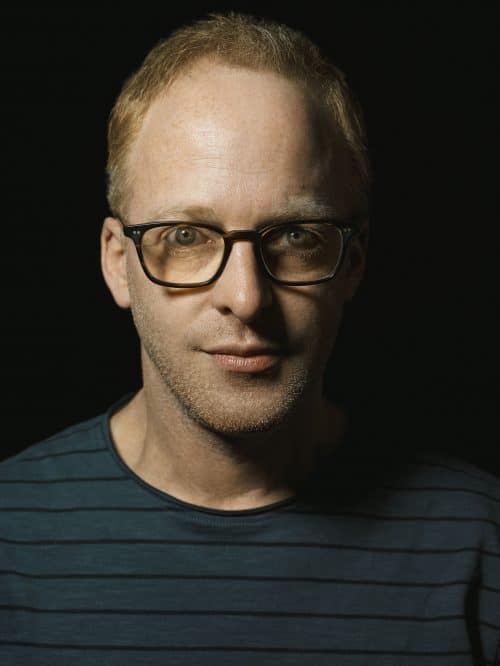 It all started thanks to some Baja sand and a Sea of Cortez dream, but… before then:

In the 1980s, I used to build, sell and then inevitably service IBM PS/2 “compatible” computers in a small Ottawa store called Mr. Diskette.

Once upon a time, my Dad and I started a newsletter ‘Foghorn’ using Apple ][ Gutenberg software, and cut & paste — the real scissors and paper kind — for teachers and the educational market.

In 1994, I launched my first blog humbly called Clintworld which chronicled high tech, travel and gadgets. WordPress didn’t exist so I manually entered the dates for each journal entry. Years later I moved to Silicon Valley and managed search, web and IT projects for Cisco Systems in San Jose. Looking back I now know what living in a bubble feels like (hint: lots of karaoke and chocolate fountains).

In 2004, I started writing, alongside Loni Stark, about the Baja homebuilding experience: mañana, builder bankruptcies, and learning and appreciating Mexican culture. We began to grow fans and critics alike, many from the San Francisco Bay Area. Soon, the site featured stories and experiences at Napa wineries, articles and reviews focused on the arts, and, increasingly, videos. Before long “Stark Insider” was born. A West Coast Adventure. A Lifetime in the Making. 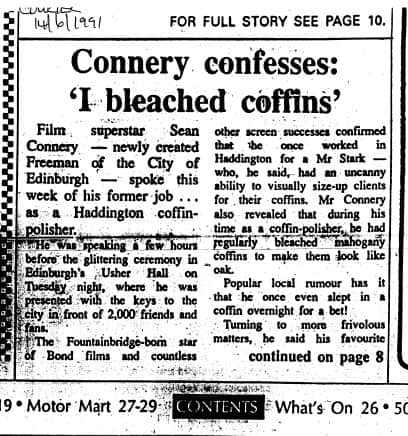 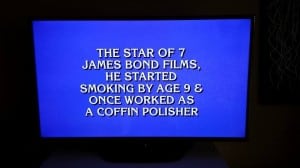 For those interested, here’s all the cameras, lenses, audio equipment, and stuff I use to shoot Stark Insider videos: