Update #2: More Prime Day camera deals added to end of this article. Scroll down to see the sales.

Once again Stark Insider will be tracking the best mirrorless and DSLR camera days for Prime Day.

Amazon has announced its dates for the annual Prime Day event for 2021:

However, there’s more. Much more.

Amazon’s flagship event is heavily marketed and is a mission critical part of its strategy to attract new Prime subscribers. It does that of course by attracting as many people as possible onto its site. And then by attempting to convert those would-be shoppers to buyers at minimum, subscribers at best.

To achieve this goal Amazon discounts all sorts of products, including mirrorless and DSLR cameras — one of my favorite subjects to write about here on Stark Insider.

But Prime Day is a bit of a scatter brain game when it comes to searching for and discovering the best deals.

Often there’s timers, and some products aren’t available until certain parts of the day. Navigating the site also sometimes isn’t as intuitive as it should be. “Deals” are often hit and miss in my experience.

Nevertheless, I scan the camera section and list below my favorite camera deals. To be frank, I’ve been disappointed in the past with Prime Day. Yes, Echo devices get big price cuts. But things like cameras less so — maybe 10-15%. Further, the best stuff, the marquee stuff, like the GH5 or Sony a7 III, a7S III, or Canon EOS bodies don’t get discounts, or at least they haven’t in the past. Mostly I’ve found that a lot of crappy camera accessories get marked down, but where’s the joy in that? We all want to score a deal on that camera body or lens we’ve coveted for years.

The cynical side of me might at this point mention something about crass American consumerism. However, shopping is shopping. Sales are sales. They’ve been here before Amazon. And they’ll be so in the future. For now I’ll stick to the joys of the world of camera videography. We’re spoilt in that regard with so many choices. If there’s a deal or two to be had I’ll add them here.

Note: emphasis here is on shooting video (not so much for pure photography).

While Prime Day hasn’t yet started here’s some of the key camera bodies I’ll be monitoring for sales. Keep in mind though the official sale doesn’t start until June 21, 2021 Amazon does tease early deals, often with limited quantities. We’ll see if they’re any good this year.

Here are some of my favorite camera bodies to track, starting of course with the seminal all-star that is the Panasonic Lumix GH5. 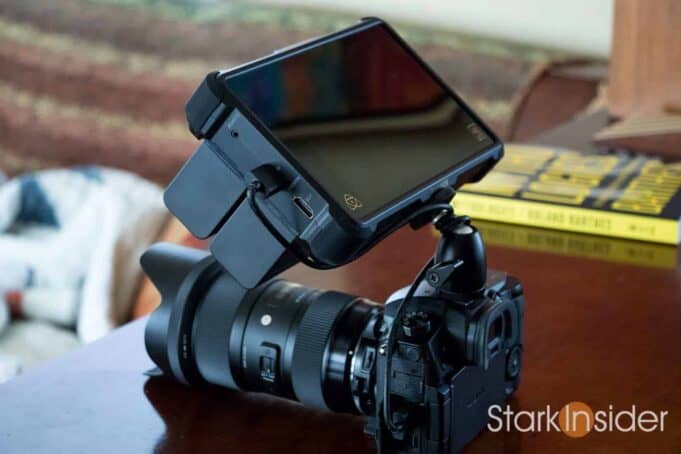 RED Dragon DSMC2 aside, the GH5 remains my favorite camera of all-time. Compact with everything a video shooter would want including outstanding in-body image stabilization and flexible V-Log picture profile. I paid almost $2,000 USD for mine back in 2017. You can already snag the body with a hefty 40% discount which an absolute steal for a stellar 4K camera. Because its already had a price cut he likelihood of a Prime Day deal on the GH5 remains low. But it’s worth watching. 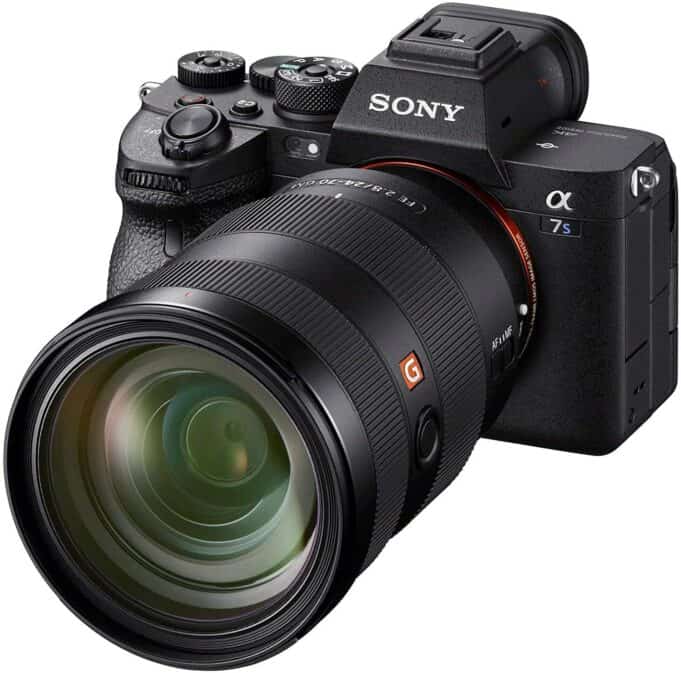 Another outstanding mirrorless body, but with a full-frame sensor, the Sony a7S III is a favorite among video hobbyists and professionals alike. Wedding and music videos. Live events. Short films. YouTubers and Vloggers and content creators. The a7S III should be a short list candidate. 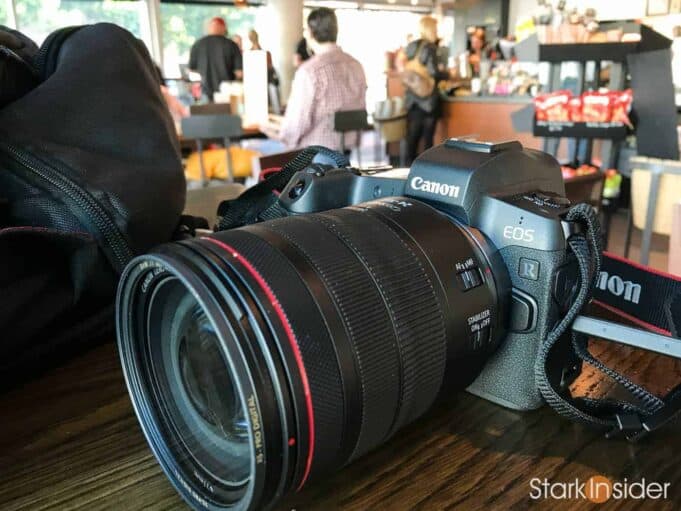 Canon kicked off its mirrorless full-frame range with the EOS R. The first body to feature the new Canon RF lens mount, this one continues to be a phenomenal performer model and offers a relatively inexpensive way to get the full-frame look. As you’d come to expect from Canon auto-focus is best-in-class. Also consider: Canon EOS RP. 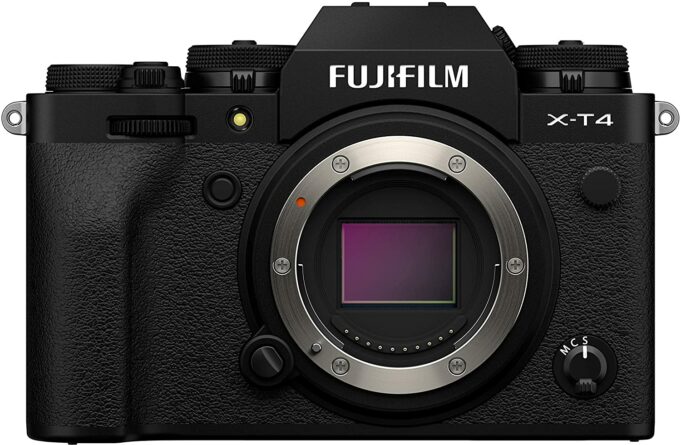 A seductive little beauty, the Fujifilm X-T4 (and the X-T range in general) has a loyal fan base. For good reason. Fuji’s X-Mount lenses are superbly engineered and fairly priced. The body is compact, yet you’ve still got killer video specs here, including in-body image stabilization (6.5 stops) and F-Log with 10-bit color. Highly recommended. 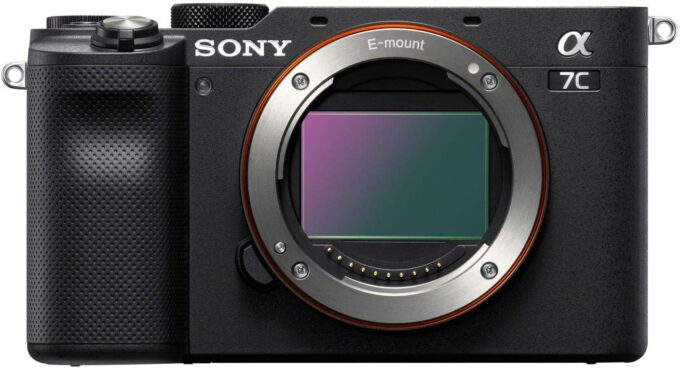 Another standout mirrorless camera by Sony the a7C is compact, but doesn’t skimp on features. Most notable is that gorgeous full-frame sensor, now available for a somewhat palatable price (compared to the more expensive Alpha bodies). There’s also some solid kit lens deals so you may want to consider a bundle when speccing your kit.

Will be updated through the Prime Day event, tracking mirrorless and DSLR camera body deals.