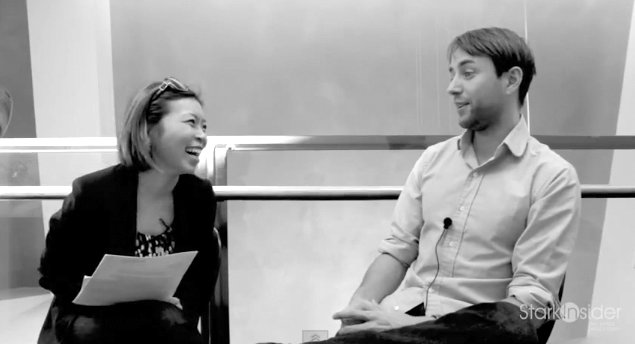 “I spent a good portion of my life running away from myself. Part of being happy in life is realizing you can’t.”

Hands down Mad Men star Vincent Kartheiser (Pete Campbell) is one of the most entertaining and interesting interviewees we’ve had on Stark Insider TV over the past three years (others that come to mind: edgy comedian Christopher Titus, R&B singer Brian McKight, and Apple co-founder Steve Wozniak).

Vinnie is opinionated (“Facebook and Twitter are a waste of time”), delightfully quirky (“I’m thinking of a ‘c’ word and a ‘p’ word that are both similar”), and definitely unpredictable (butt slapping my cameraman!). In my quest to interview some of today’s most interesting creative thinkers and innovative technologists, he fits the bill perfectly – and he’s not one to miss an opportunity to drop a Fifty Shades of Grey reference.

I recently had the chance to sit down with the Minnesota native for what would become one of Stark Insider’s most infamous interviews.

He was in town for the world premiere of his new play, The Death of the Novel. Over the course of an hour, we talked about everything from the success of Mad Men and the craft of acting, to Hollywood life and his take on the merits of Twitter and Facebook (he’s not convinced “self amusement” is a valid form of expression). 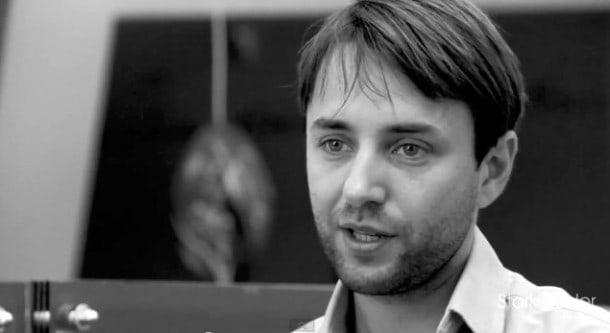 This is an extended 15 minute cut of the original interview that we published on Stark Insider, and includes more in-depth content, and at least one very personal revelation by the newly-engaged actor. As you’ll see in the video below, what starts out in professional, Barbara Walters like fashion, slowly devolves into a game of wits involving “chains,” “p” words, “c” words, Mark Zuckerberg references, and seemingly random definitions (“iron-y”).

With season six of Mad Men just days away, here’s a chance to get to know the slippery ad man that everyone loves to love and hate at the same time.

“It’s elements of me, it’s characters points I’ve made choices about in my brain… they’re [characters Pete Campbell in Mad Men and Sebastian in the play The Death of the Novel]. Every actor has a different process. I’m sure there’s actors out there that separate themselves from the process… in there somewhere is the actor making that choice.”

“There’s a resting spot now called Mad Men. It’s been great. It’s [theater] one of the many things that Mad Men has allowed me to do with my life. To pursue projects that I believe in, that aren’t necessarily going to be a big splash in the New York or L.A. scene.” 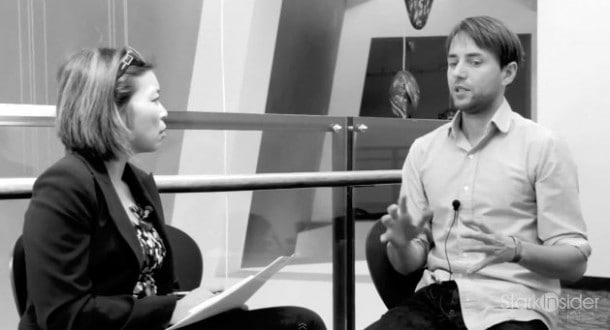 “I think in a society like ours where we value success over personal relationships and even creative output, we really value success and end product kind of ambition, if you will. This is a place that I think it’s easier to withdraw to now in our society… you really can live an isolated life.”

“There’s a large percentage of the world that just wants something from you… it’s taxing.”

“There was a time that you’d make the two hour flight to wherever your friend lived to see the child in person. Now you might not meet the child until they’re five because, well, you can see them on Facebook. It allows you to have a less personal relationship, less intimate relationship with people.”

“I don’t know anyone around my age who uses Facebook for anything other than marketing.” 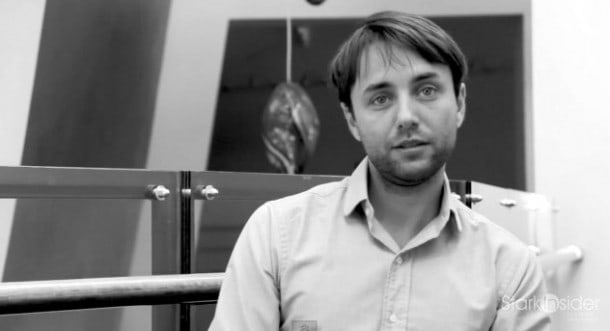 “The reason I don’t do it because it’s just a waste of time.”

“I don’t think self-expression is a form of amusement. There’s used to be a time you had to fight to get a mic in your hand and speak to thousands of people.”

“And that’s what I see Twitter and Facebook as, a bunch of people standing in the park on their soap box screaming that they’re having a taco on Third Street.”

“Next time you’re in L.A. go to Thai Town on Hollywood Boulevard. Any place. Order ‘Morning Glory’ and just sit there and remember I was the one you brought that deliciousness to your face.” 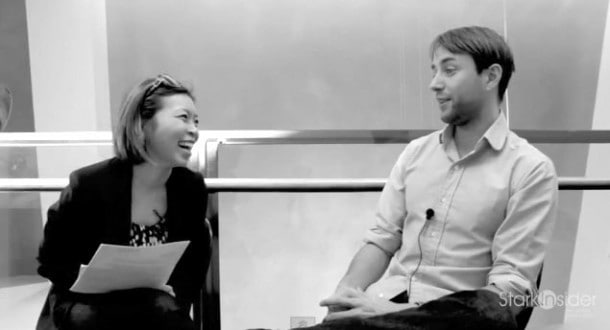